How the Future of Self-Driving Vehicles Will Change Transportation Logistics

Autonomous cars have inhabited the daydreams of technology and automobile enthusiasts for generations. We’ve seen them in countless movies and TV shows, and now, with many advances in technology, we’re finally seeing them on our roads — to an extent.

While we aren’t exactly seeing KITT from Knight Rider speeding down the road while having full-blown conversations with passengers, there is no denying self-driving cars are continuing to make an impact. How might they affect everyday commerce? We want to look at how the future of self-driving vehicles will change transportation logistics — and what it could mean for you.

Any business that uses vehicles today has to also account for at least one person to drive that vehicle for whatever its use. If a fully autonomous vehicle fleet were to replace standard vehicles, that changes the whole dynamic and would have a ripple effect throughout operations.

Let’s think about a delivery company. Each delivery requires a mapped route ahead of time. Traditionally, the driver uses a navigation system to follow the map to the destination. Depending on what service the driver is using, the navigation system may adjust along the way to account for traffic incidents or new construction.

But those kinds of adjustments generally require the driver to accept the changes or at least pay attention to them and follow the new route. A fully autonomous vehicle, however, could receive that update and possibly follow those adjustments on its own. Automatically following the new, faster route could result in quicker delivery times overall in the short term and long term.

How can such smooth changes on the fly affect the planning of deliveries? If a vehicle doesn’t require a driver and can follow a route or a reroute on its own, it’s not out of the question that a delivery could be set up to happen off-hours.

Depending on what is being delivered, a business could possibly get their fleet of autonomous vehicles on the road when traffic is less congested to make a delivery even in the middle of the night.

While that sounds all well and good, the final steps in delivering a package need to be accounted for. Once the vehicle arrives at the destination, what happens then? Who’s in charge? Someone or something will need to physically unload the package and get it where it needs to go. That could perhaps be coordinated with the customer receiving the delivery, but chances are they aren’t going to want to make extra work for themselves.

Until such concerns regarding the last mile can be addressed, fully autonomous delivery is still a ways off.

Mapping and Other Data in Self-Driving Cars

This could be especially true if vehicles are used to gather data along their routes. This data could be used in their own proprietary system for their own benefit, but that remains to be seen.

These vehicles could also be programmed with other important traffic and landmark data, such as weight limits on roads, bridge/overpass clearances, and the like. But, with no driver behind the wheel to double-check or physically read warning signs and react, an autonomous vehicle would have to be programmed exceptionally well to successfully navigate such instances.

Conversations about the future of self-driving vehicles for commercial use tend to conclude that autonomous vehicles would save money overall. The most obvious reason is that a person isn’t being paid to drive the vehicle.

But there’s also a possibility that the initial infrastructure cost and investment in such advanced technologies with autonomous vehicles would be quite high. The cost of keeping the map data updated also needs to be taken into account. It’s possible, however, that those added costs could eventually be made up for by not paying worker salaries.

While advances continue to be made daily in the world of self-driving cars, we’re still quite a way off from full autonomy in commercial and consumer automobiles. The National Highway Traffic Safety Administration puts Full Automation at a Level 5 out of 5 in terms of automation capabilities, and indicates such technologies for this are not available on today’s vehicles for consumer purchase.1

In addition to technological advances, a lot of other aspects of self-driving vehicles need to be considered. For instance, insurance. Who’s responsible for a crash, especially if a vehicle is partially autonomous and still has a driver inside? Vulnerabilities to hackers must also be considered in order to set up an appropriate defense that won’t jeopardize software updates.

It’s exciting to think about all the possibilities, and indeed, these ideas could become the new reality. So, it’s good to be thinking ahead to such an autonomous future so it won’t knock you down once it arrives. Still, we have time to mull it over.

Meanwhile, if you’re interested in learning more about some of the current location technology trends, click the link below to access your free copy of our handy guide!

4 Posted Speed Limit Databases You Need to Know About Now 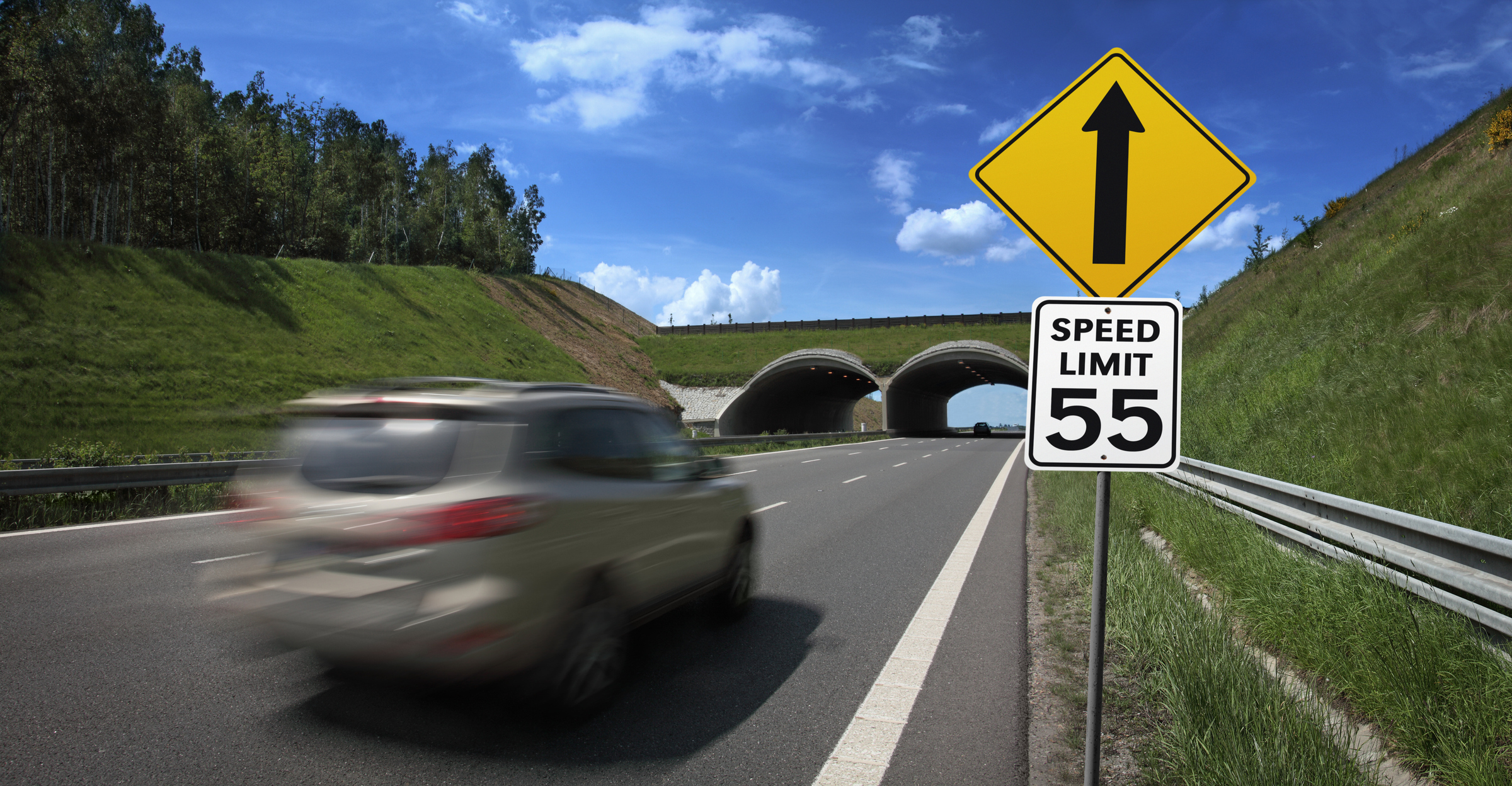 4 Posted Speed Limit Databases You Need to Know About Now 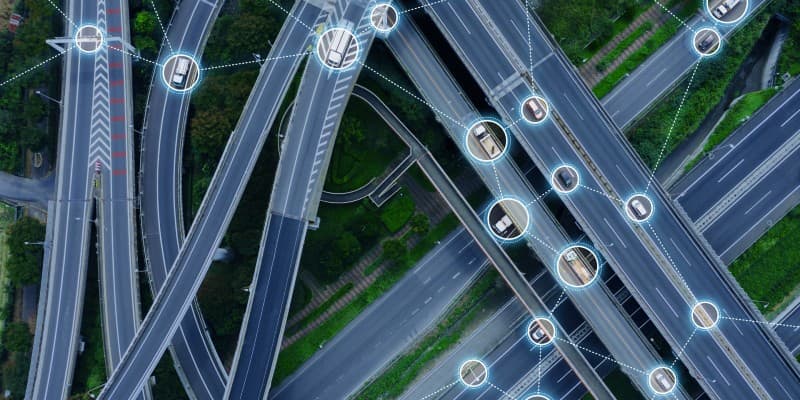 5 Reasons to Use TomTom Traffic Stats for Traffic & Travel Time 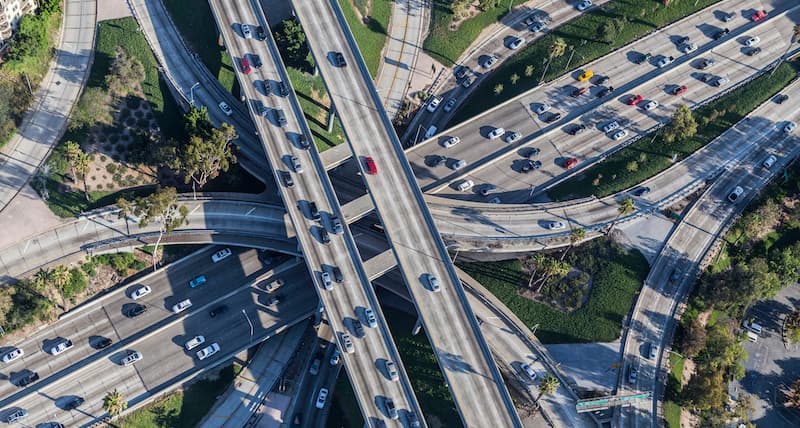