4 Facts About File Geodatabase and Shapefile That Nobody Told You 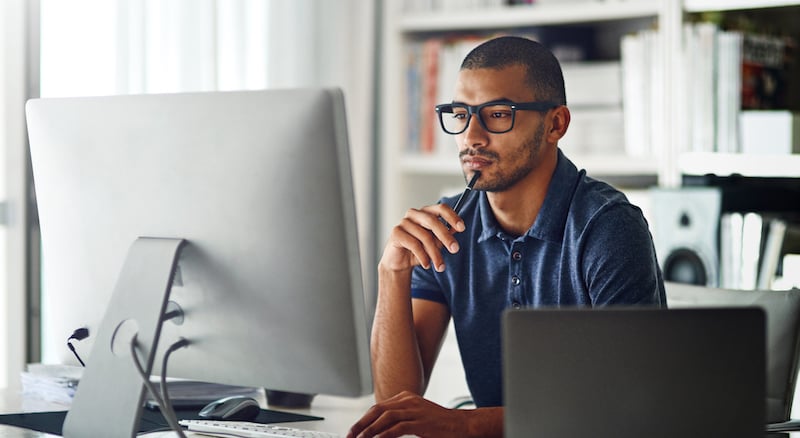 Shapefile was created by Esri and is used for storing spatial data. As the need for and availability of more geographical data grew, file geodatabase arrived, which offered more capabilities than its predecessor in a few areas, including allowing more characters in field names. Each format remains in wide use today, though you’re likely to see more of the file geodatabase formatting in the future.

We previously offered a comparison of Shapefile vs File Geodatabase, and we wanted to continue to explore the topic. Here’s a quick list of four facts about file geodatabase and shapefile that may be new to you.

1. Converting between the two file formats (.shp and .gdb) is possible and can be relatively straightforward.

Since both .shp and .gdb file formats are in the Esri ecosystem, converting one type to the other for GIS work or other projects is a relatively straightforward process if you’re using Esri software.

That’s not to say you’re out of luck if you’re using a third-party application. File conversion is still possible, but less straightforward because there will likely be more steps involved.

Either way, spending the time and effort converting files from one format to the other is going to divert your time from other more productive tasks. It’s best that you gain a full understanding of which format you will be using throughout the entire process from the start.

2. No computer science background is needed to use this software.

While it may first appear that you need to be an expert-level computer programmer to work with either of these systems, that isn’t the case. Anyone who can use a computer can be trained to use shapefile and file geodatabase applications.

In fact, shapefile is so user-friendly that you can view the files by opening the folder of data.

3. Shapefile tends to be more compatible with more existing systems (at the moment).

Since Shapefile was offered first, it has the advantage of being a bit more versatile in terms of available systems that can read files in the .shp format, at least for the moment.

There’s also a lot of open-source software that can be used for reading shapefile data. You may be better off using Esri software for file geodatabase, though other applications are available to read file geodatabase information as well. Earlier and more basic systems can read shapefile data, so more individuals and organizations are better situated to work with the shapefile format. The caveat, again, is that it’s just for the moment, because…

4. File Geodatabase is the way of the future.

Shapefile may be the widely used legacy format, but anyone starting out in geospatial data storage will probably use file geodatabase. In the same way, you probably wouldn’t find a brand-new car with a cassette tape deck or CD player, your introduction to formatting will likely be through the more modern file geodatabase.

Ultimately, file geodatabase was developed because shapefile presented certain limitations, specifically file size challenges with the 2GB file size limit. The file size for file geodatabase is limited to whatever hard drive storage is possible on the machine being used. Further, file geodatabase can group similar data into one database and can work with more complex data, like topology.

The key differences between shapefile and file geodatabase are prime examples of how technology continues to advance and be refined to increasingly specific data needs.

Detailed spatial analysis is essential to successfully implementing plans for a wide variety of industries. ADCi works with both shapefile and file geodatabase formats, and we want to help you with whichever one fits your needs.

To that end, it’s important to understand what technology is needed ahead of your project. If you’re developing an app, we’ve made a handy guide outlining the steps developers must take when building apps using map APIs to help you along the way. Click the link below for your free copy!

GIS: The Newest Technology in Fraud Detection and Prevention 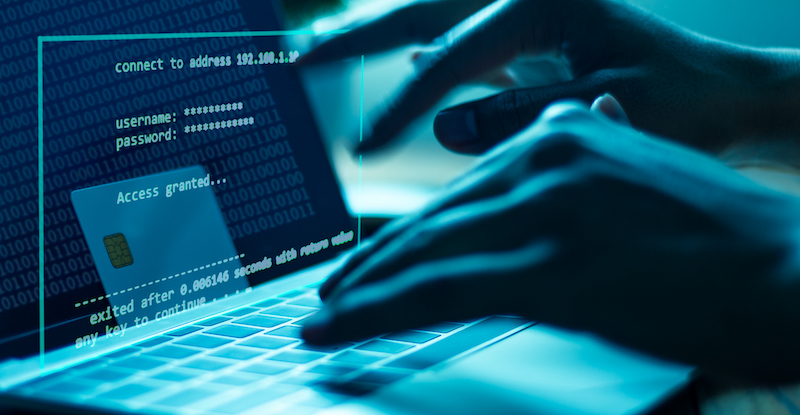 GIS: The Newest Technology in Fraud Detection and Prevention 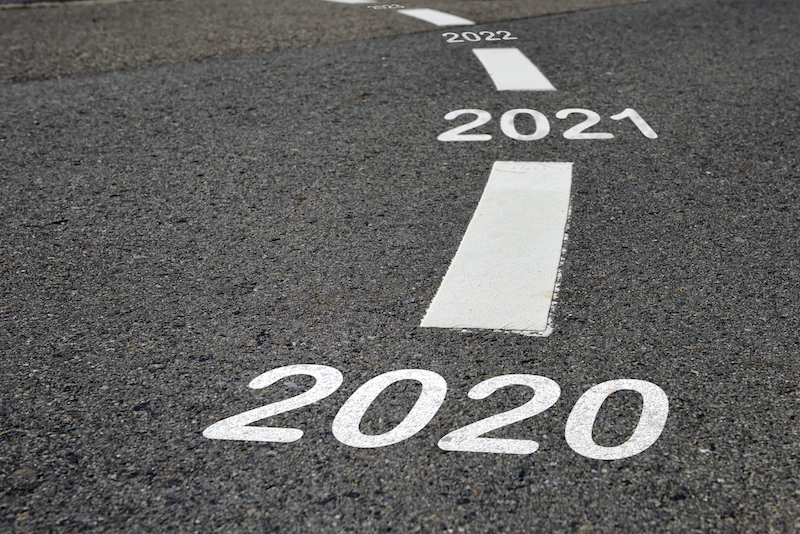 The Year in Review: ADCi’s Most Popular Blog Articles of 2020 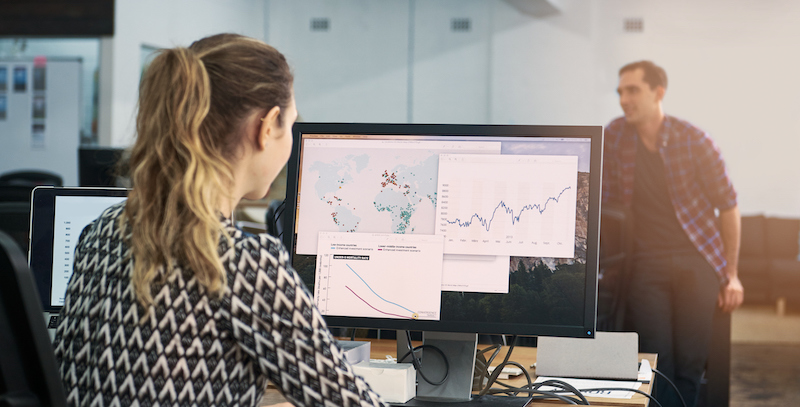 3 Value-Adds to Look for in a GIS Data Provider